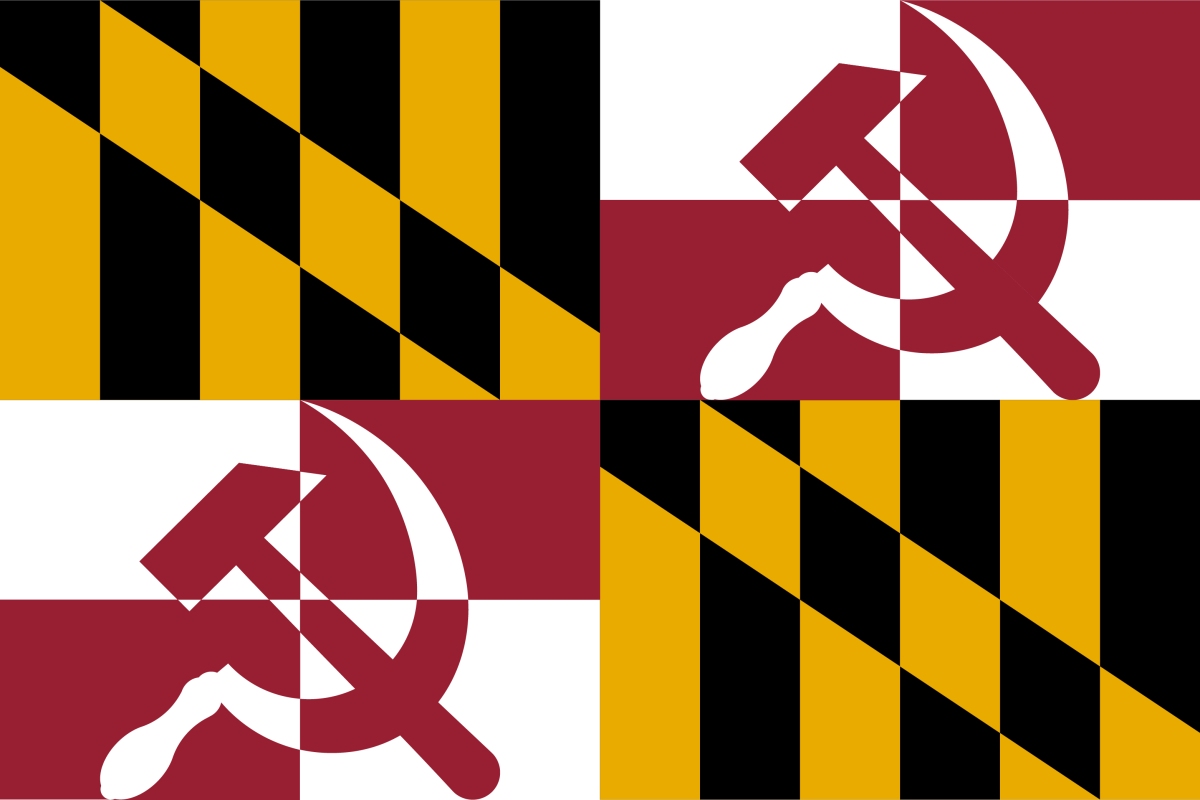 From The Editor: Below is a video produced by Act 4 Greater America. Our combined goal is to bring awareness to the dangers of Leftism (under the guise of the current Democrat Party) and how policies endorsed and enacted by county governments, especially in Montgomery County, are socialist in nature and detrimental to the success of our country and our citizenry.

Paraphrased excerpts below (unless quoted):

The combination of the three C’s mentioned above makes the greatness of America, and we must defend these values. China is trying to destroy these core values.

Institutions have been infiltrated by this ideology and young people are being indoctrinated by those same people in positions of authority. Handouts and government dependency are going to ruin the economic might of the country. Abortion-on-demand is forcing our faith in God out of our culture; Christians are being persecuted for their faith. Removing prayer from public school and replacing it with questionable material (LGBT++) in its place is also part of that effort to eradicate religion.

The Democrats use word control to control people’s thoughts by using labels and throwing them onto anyone who disagrees with you. It’s exactly what the Communist party used in China.

It wasn’t until 2016 that enough people fed up with these laws against freedom and the P.C. Culture woke up and said, “We’ve got to fight back.” President Donald Trump has kept his promises; he has lowered taxes, reduced government regulation, appointed judges who adhered to the Constitution, and surrounded himself by people of prayer.

When the Democrats couldn’t derail President Trump with their hoaxes and fake news, they adhered to the same playbook of using class and racial strife, and created a lot of chaos. You don’t have to go far outside of the U.S.A. to see what these tactics have caused. American cities, such as Chicago, Minneapolis, and Portland, have turned into ruins because of the failed policies of the Democrats in power.

You must vote for Donald Trump in this election; it is that serious.