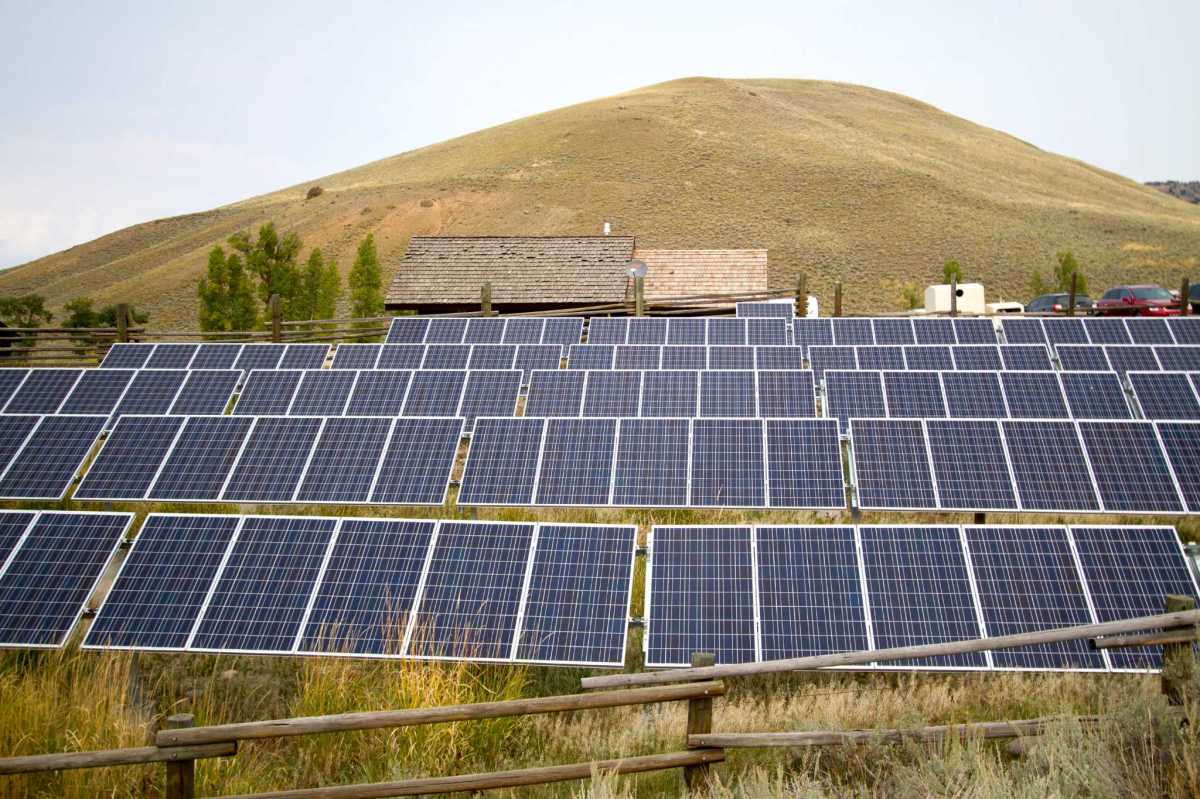 From A Farmer In Montgomery County, Maryland.

Mr. Riemer, who has absolutely no farming experience, believes solar panels are a form of agriculture and farming.

In his e-mail he compares solar panels to growing grapes and grazing sheep. I’m not sure where he is getting his information from but it is apparent that he is clueless regarding the growing of crops for consumption and the raising of animals. Perhaps he believes as AOC does, that groceries originate from the grocery store.

If he had farming knowledge, he would realize that once land is developed, including solar panels, it never reverts back to workable farm land that produces a crop.

If he had farming knowledge, he would also realize that grapes cannot be grown organically. They require regular, preventative pesticide spray; in fact, Mr. Riemer advocated and supported passing legislation that prohibited the use of pesticides in Montgomery County.

Mr. Riemer’s partnership with the liberal Sierra Club, Chesapeake Climate Action Network, and Poolesville Green are indicative of the agenda that he holds. He can be placed in the same radical category as AOC and her “Green New Deal.” Their belief that the world will end in 10 years if the carbon footprint is not reduced is driving them to radical ideas which are not in the interest of agriculture. He, along with his Takoma Park cronies Tom Hucker and Evan Glass, are pushing their liberal agenda much like the Takoma Park ban on fossil fuels. It’s inevitable what happens in Takoma Park will bleed over into Montgomery County.

Hans Riemer’s e-mail is rushing this proposal to meet a September deadline. His goal, like the bill passed in Takoma Park, is to shut down power plants forcing wind and solar power as the only source of power. You can bet the next step will be to follow the lead of Takoma Park banning combustion engines, and natural gas to meet the county’s goal of zero emissions by 2035. We saw these failed attempts during the Obama presidency and how failed energy businesses profited from taxpayer dollars.

Hans Riemer is a graduate of University of California, Santa Cruz. He has never had a job in the business world for profit but rather was (and still is) a political activist, having held positions as director of the national youth vote for Obama, political director of Rock the Vote, public policy associate, and on the 2008 Obama presidential campaign. In 2010 he was elected to an At-Large position on the Montgomery County Council. Nowhere in his biography does it suggest he has agriculture of farming experience. He currently resides in the liberal urban city of Takoma Park. I bet he has never attended the Montgomery County Agricultural Fair. One has to laugh out loud to think he can offer comments and expertise on agriculture.

The liberal left’s hysteria over climate change is not based on solid science.  Science and history show us the earth has been evolving for billions of years. Hans Riemer’s motivation is purely political, solely crafted to reducing valuable farm land.

I grew up on a farm and understand agriculture. So, I ask Mr. Riemer: