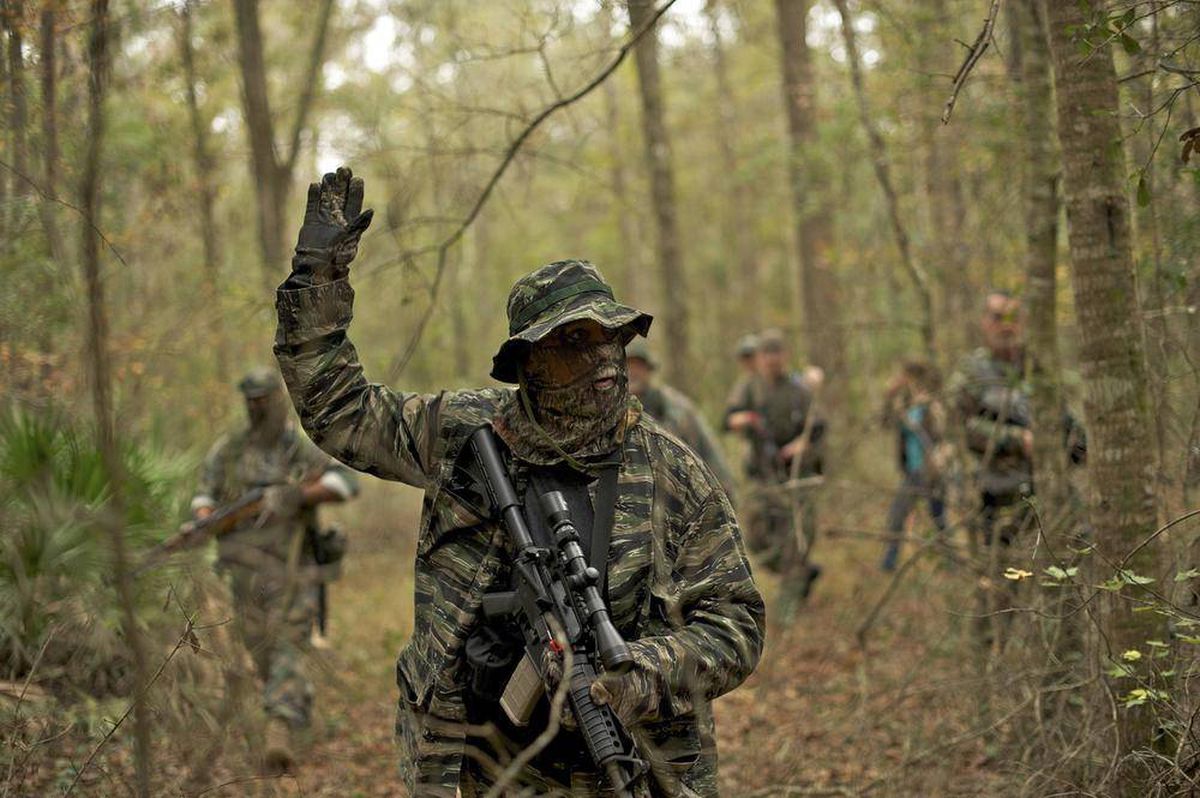 In the past several weeks, an article (Open Letter to President Trump: You Must Use Insurrection Act to “Stop the Steal” and Defeat the Coup) has been circulated through various social media platforms that discusses the frustration with the election being stolen right in front of our eyes, and what exactly our reaction as Patriots of the Republic should be.

My first response, like many first responses to the idea of the President invoking the Insurrection Act of 1807, is that we need to “grab this ‘bull’ by its political horns and bring it to heel.”

However, on further reflection, I find that I must fully consider the consequences of taking such a bold step over election fraud. The piece calls for mobilizing the militia; a call to arms for all men between the ages of 17-45 who own a gun to report for duty in the militia. A very noble and perhaps even a romantic gesture, to be sure, and one that had true meaning and value in 1807 when the standing army of the day was some 5,000 soldiers and there was a heavy reliance on the citizen soldier.

The militia that is spoken about does not exist today. The militia of the 1800’s was most often a company of men, an infantry company, in each town; the Captain, usually from the wealthiest family in town, was appointed and commissioned by the Governor of his state (see example below)…

… and his mission was to ensure good order and discipline among his men the men of his village: attend to appointed drills on the village green and prepare for assignment to the state’s Regiment commanded by a Colonel or perhaps a General also appointed and commissioned by the state Governor.

That was the context of the times then, but what of now?

Who would lead this group of militias for which that paper calls? It is true that there are a lot of rifles out there, and I would hasten to say there are a significant number of armed Americans who own rifles and who would need to be controlled, ordered, and disciplined. It is important to note that the lawful right to “command” came in the form of the Governor’s commission… or even a Federal commission, and such granting of authority has not been given to anyone as far as this letter reflects.

I stand ready to engage any foreign power that would attempt to invade our country and I feel that I have the moral obligation to do that. I swore an oath as a commissioned officer in the U.S. Army and I believe that oath as good today and the day I raised my right hand.

However, I do not believe that my oath obligates me to turn Gaithersburg or Rockville or Germantown into another Mogadishu; nor do I believe that without the proper authorization from the Congress of the United States do I have the legal authority to shoot another American.

It is not 1776. There is no King, and while we are all very pissed off about an election that is about to be stolen, I for one do not want to see Americans shooting each other in the streets of their hometown. It is not a video game; there is no hitting a button and you are a new soldier once again. In this game, when you are shot, you are DEAD!

2 thoughts on “King: The Insurrection Act And A Stolen Election”