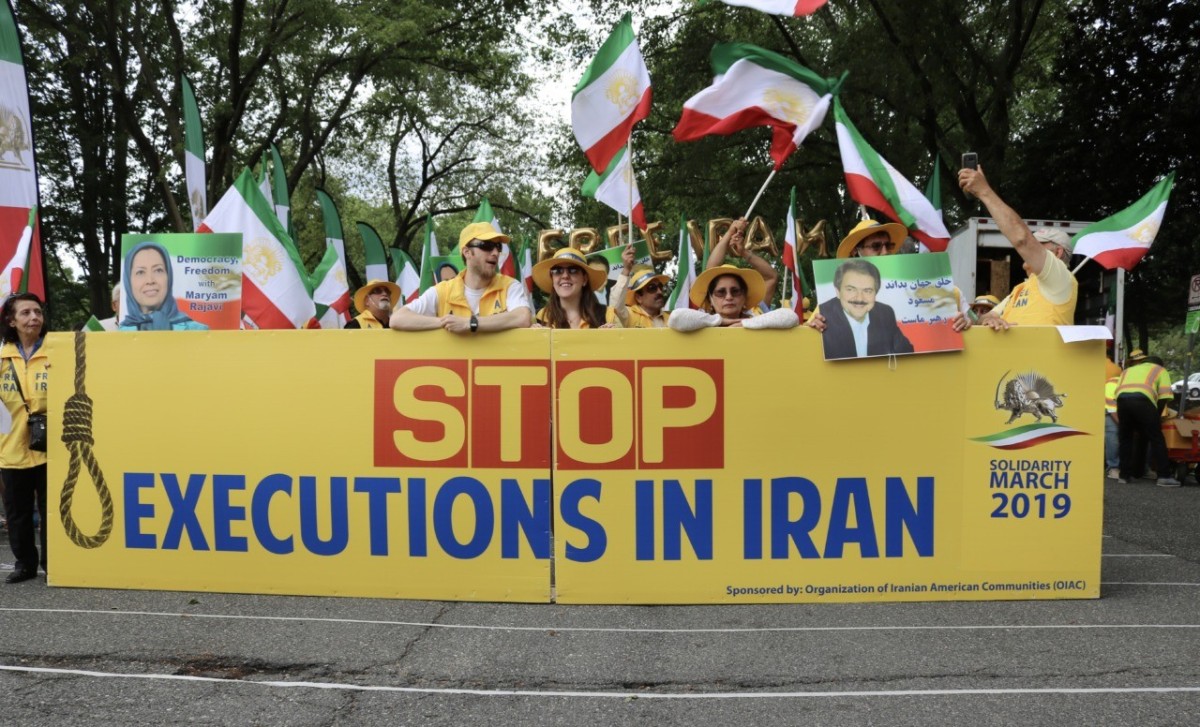 So many Americans take their God-given 1st Amendment for granted.

Unfortunately, many Iranian-Americans also support the pandering Left just because former President Obama wishes them a “Happy Nowruz” (Persian New Year), while Joe Biden’s last administration funneled money to the Mullahs and Dictators of the Islamic Republic of Iran, all of whom continue to oppress their citizens (specifically women and anyone who shows support for the West).

Liberal Iranian-Americans reminisce in their memories of Iran. They dream of taking their American dollars to tourist hot spots in Iran and come back to the states with more stories to share of the old Iran.

But it’s no fairy tale living under the brutal fist of Sharia law.

Stoning for alleged adultery or being thrown off a rooftop for simply being a homosexual is common. I am a first generation immigrant, whose father immigrated to the U.S. for fear of persecution because sympathizers to the Shah (King) were strung up from light poles.

This only reaffirms the fact that nothing has changed in Iran; if anything, the government has become emboldened to perpetuate its hate and propaganda with the support of companies such as Twitter, all who justify the content as foreign affairs.

This commentary was provided in response to an opinion written by Masih Alinejad, an Iranian journalist.